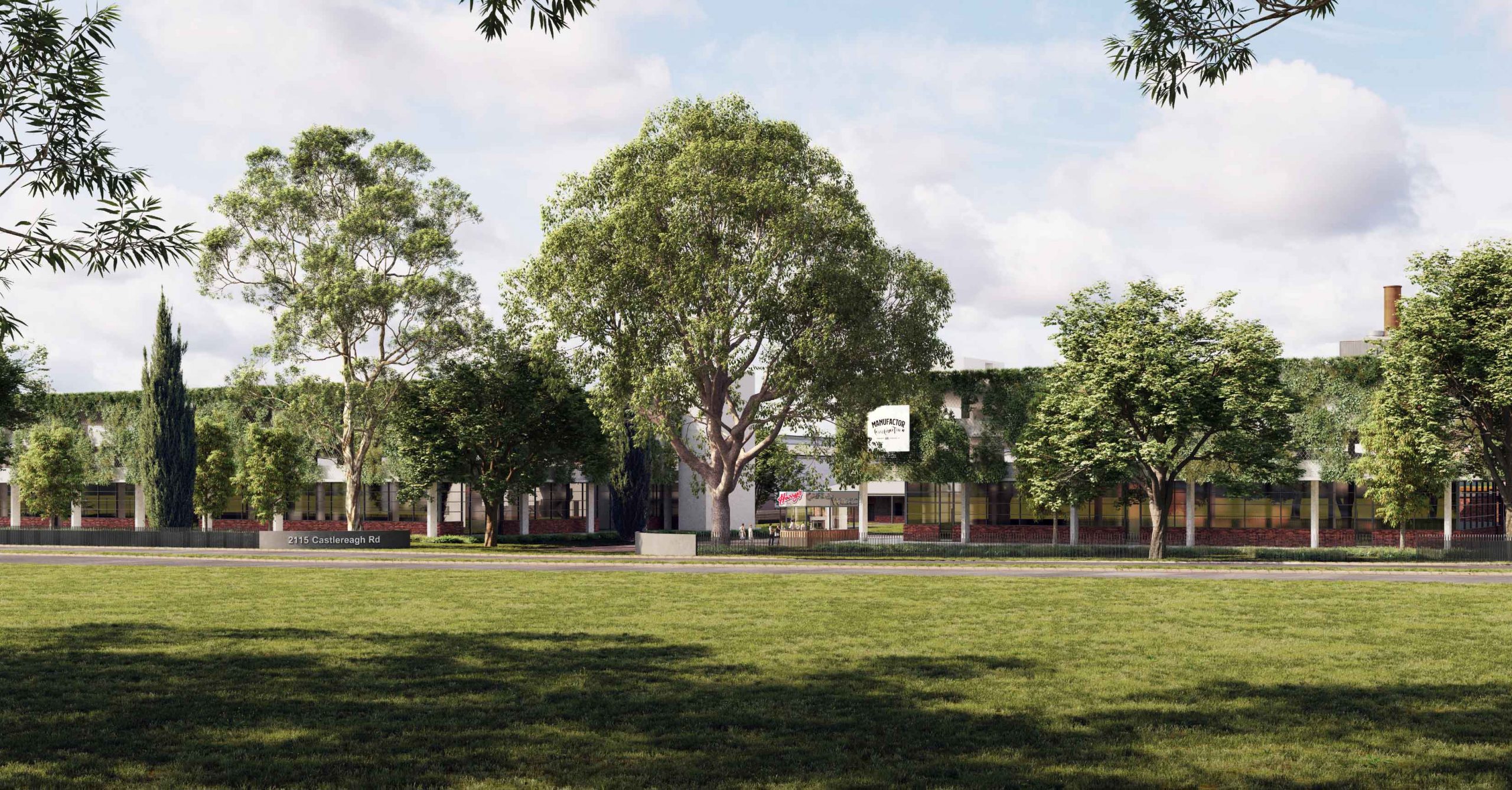 Penrith used to be considered as the backwater of Sydney, located in the far west of the CBD. Now, Penrith has witnessed so many changes with the sights of the transformation in the new major industrial hub.

In recent years, Penrith City Council has approved numerous multi-million dollar industrial projects to form new precincts in Penrith. Furthermore, the city is the closest urban area to the upcoming airport, which indicates economic and social prosperity in the near future.

With major transport line linking to other suburbs in the convenient vicinity, Penrith residents now prefer to work closer to home. As a matter of fact, dwelling prices are significantly more affordable than in Sydney with similar standards. In addition, office space in Penrith is now upgraded to A-grade with open green spaces in the surroundings and industrial hubs just 20 minutes away.

The Council has implemented plans to revitalise the city centre. In particular, they are now working on the the former council chambers to transform them into premium office space. Besides, 12 million investment into building the city park is happening to bring the fresh new appearance for centre. Moreover, many property companies have now constructed and revived the manufacturing industry of Penrith.

A Sydney-based property group, Aon Ari Property, has moved a step closer to its planned $100 million development after lodging an application to create a dedicated area for micro and medium-sized manufacturers in the city’s west.

Aon’s application with Penrith City Council notes it will reposition and develop its property to accommodate a host of micro and medium-sized manufacturers, under a new banner – “Manufactor”.

Frasers Property Industrial has also announced their lately logistics and industrial estate project with an end value of $1 billion for the the site at Mamre Road in Kemp Creek, south-east of Penrith.

Without doubt, these huge projects will rebirth the once well-known manufacturing and producing industry with many products made locally in Penrith reaching out to the global markets. 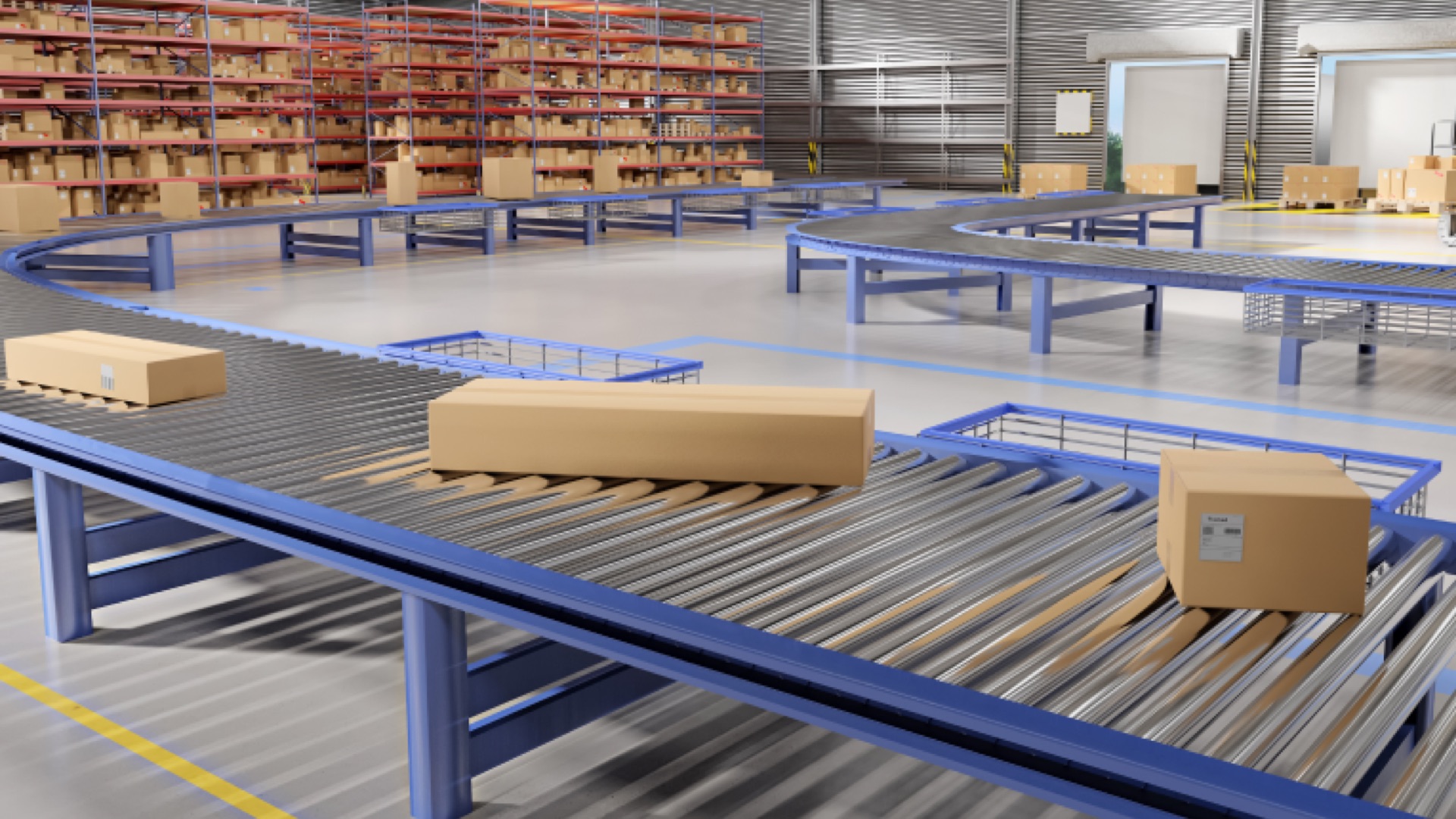 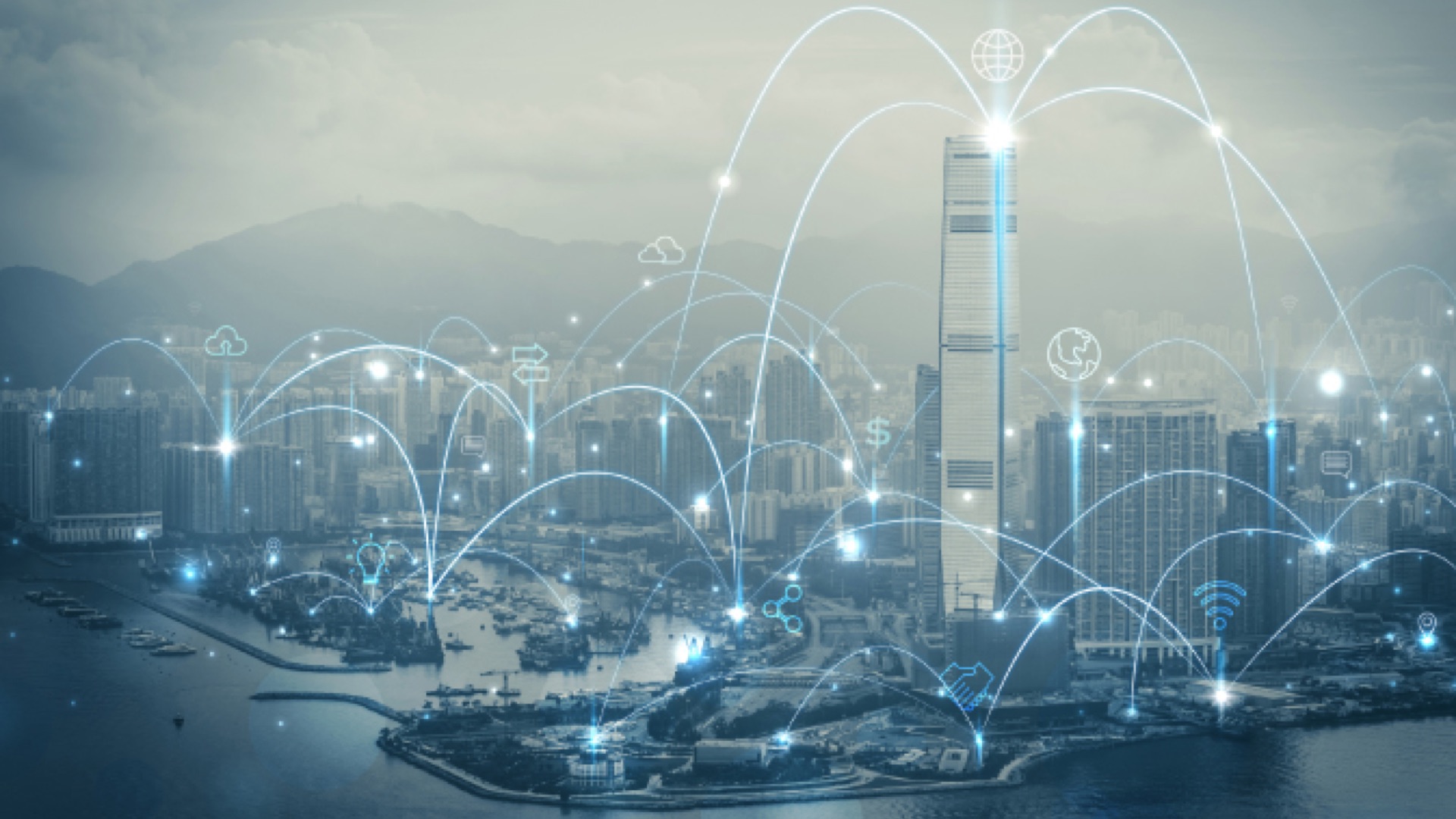 Digitalisation in real estate: Buildings of the future 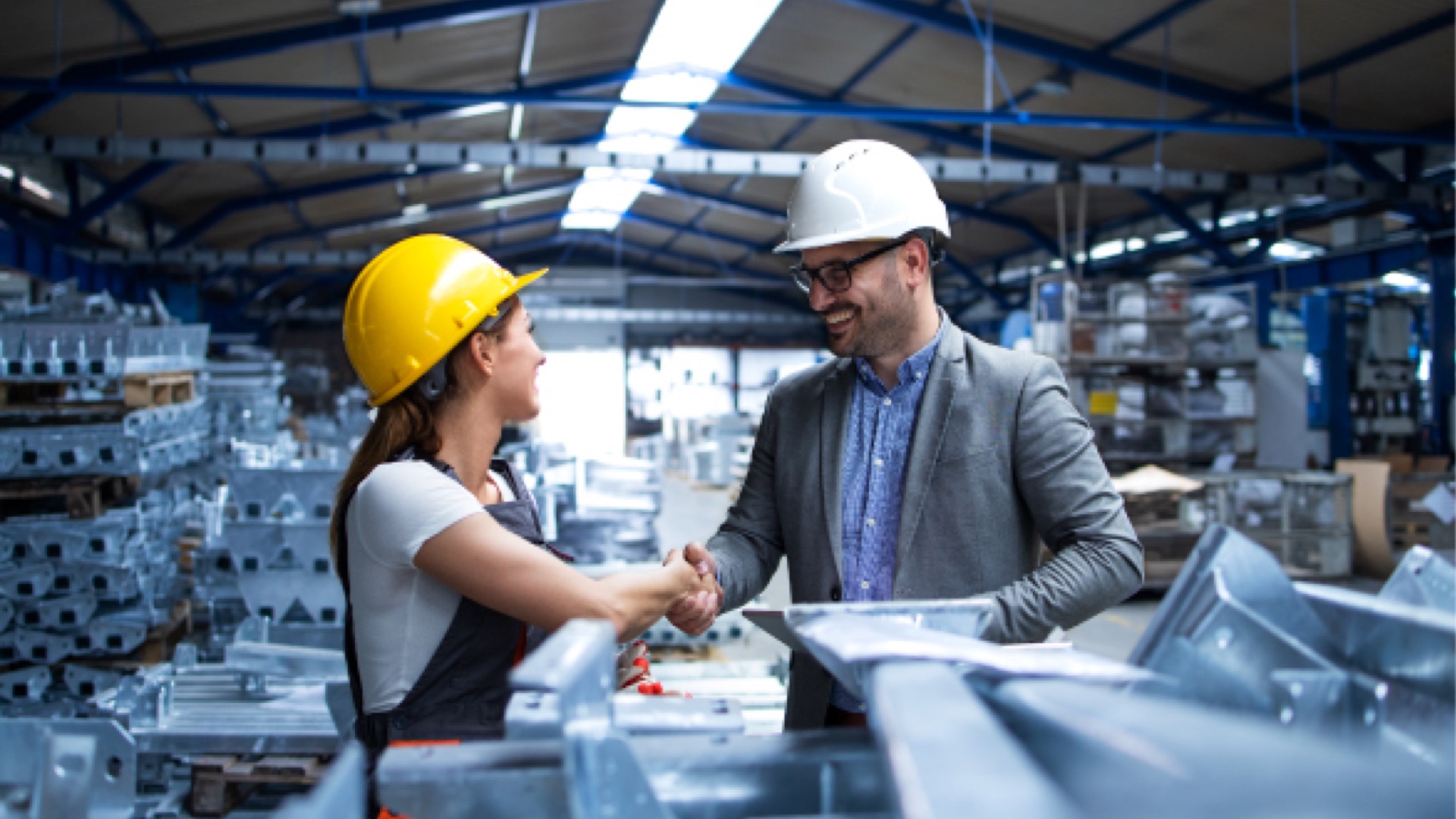 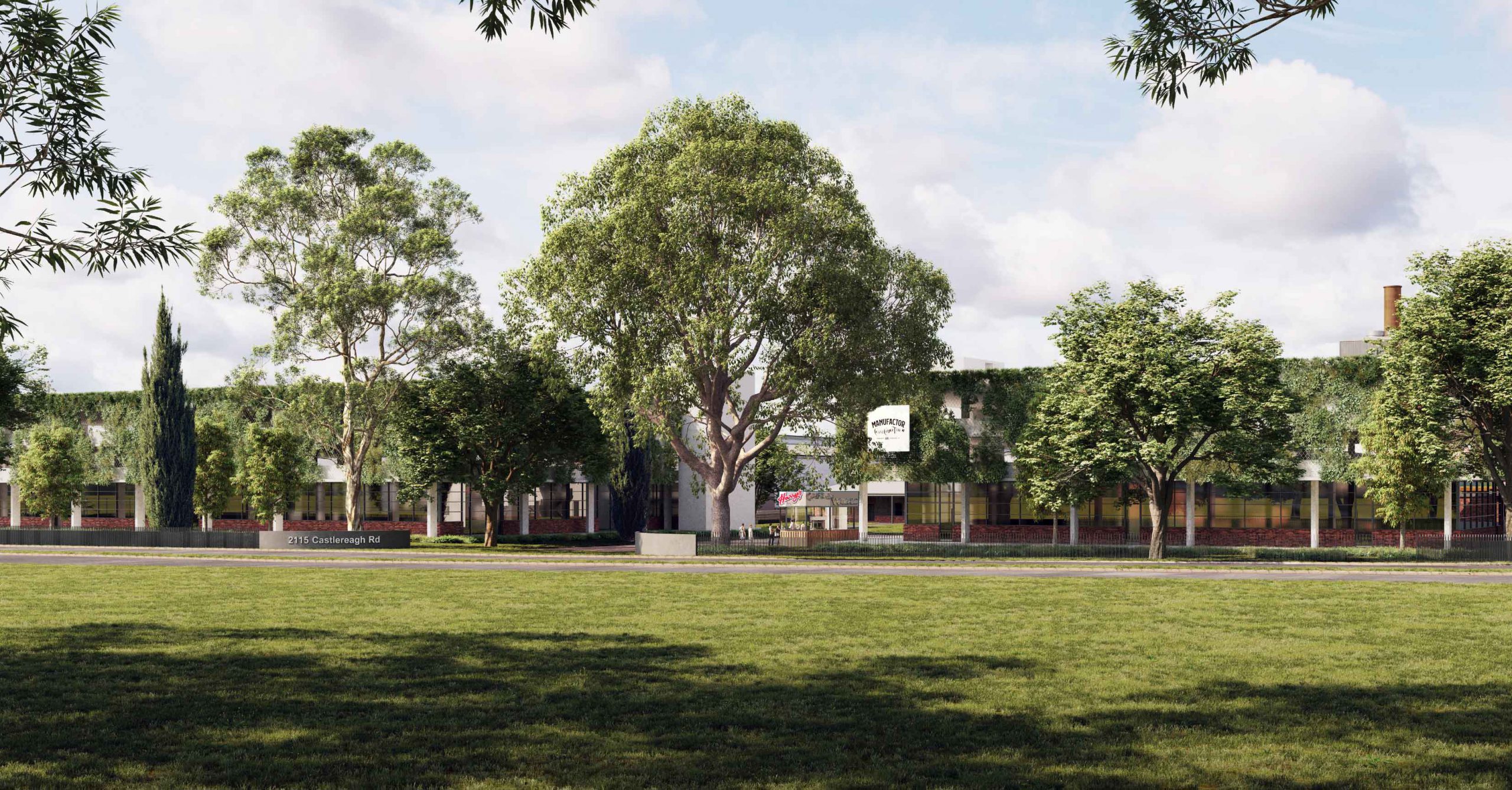